Want to gain upwards of 40% passively on your portfolio just by parking some capital in the right spot? Who wouldn’t. This research post is about the Wisdom Tree ETF $EPI. 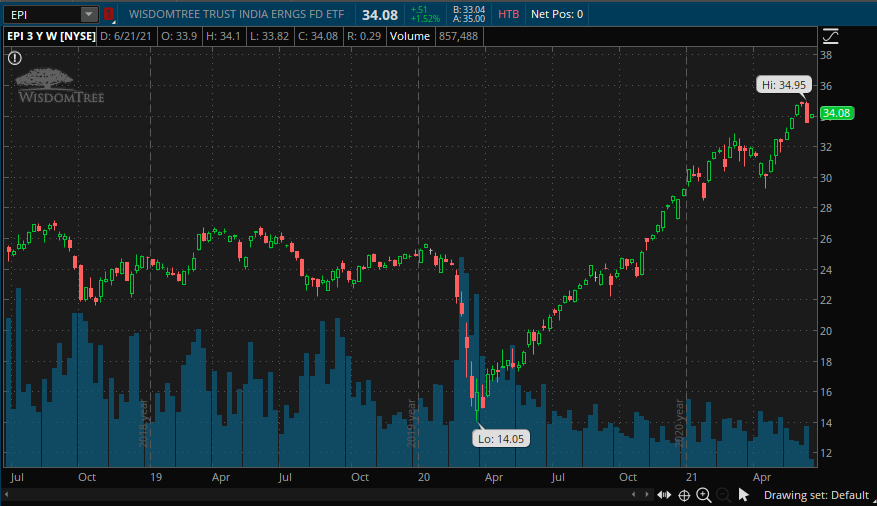 The thesis is broken down into two parts.

India over the past decade has begun to emerge as a major world economy. The reason for this is the emerging Indian middle class. Previously India consisted of a four caste system that was largely summed up in a two class system where you had the religious and ruling elite on one end and the laboring servant class on the other. 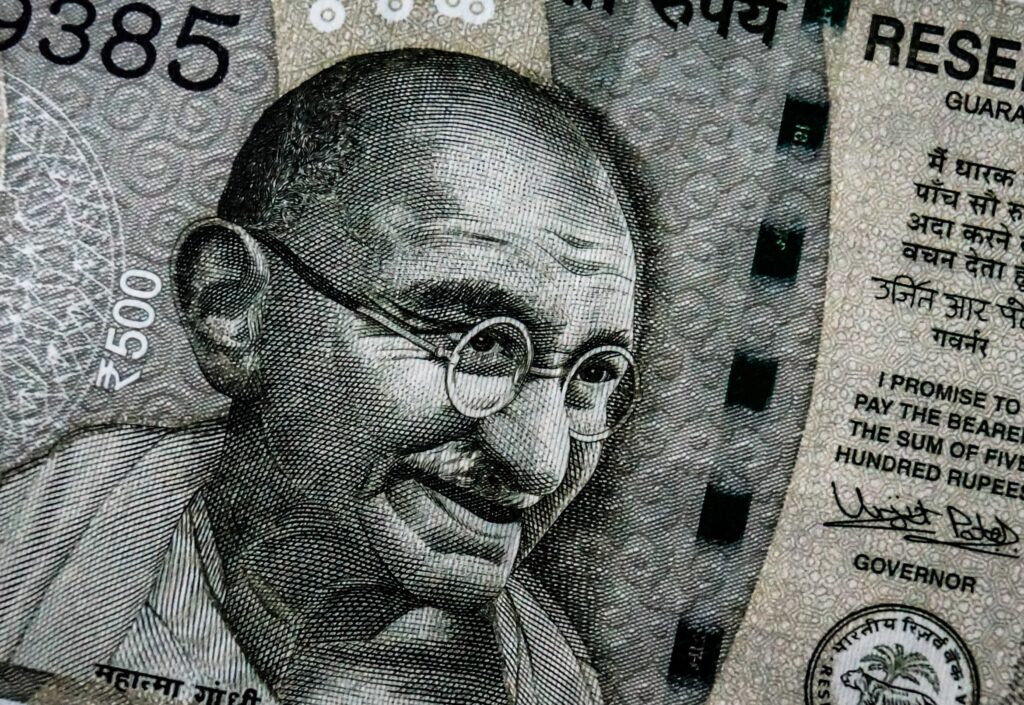 Gandhi, pictured above, strongly advocated against the destruction of this caste system.

In the mid 2000’s Indian society began to reform around an emerging middle class. Those who could afford to send their children overseas to start businesses and study did so. Those children began to export wealth from their respective host countries back to their families in India. These families would in turn invest this new found wealth back into the Indian economy.

Remittance is inward spending in India.

This is not new to macro-economics. Chinese, Japanese, and Korean families would routinely send their children to western countries in the 50’s, 60’s, and 70’s. Where India differs is the fact that India’s emerging middle class only consumes Indian culture and goods (see above image).

As such the inwards investment of this emerging middle class in India is driving the economy upwards at an ever increasing rate. India is the only developing economy that displays this unique characteristic. Think of India as a sponge that soaks up capital and only spends it on improving the sponge. 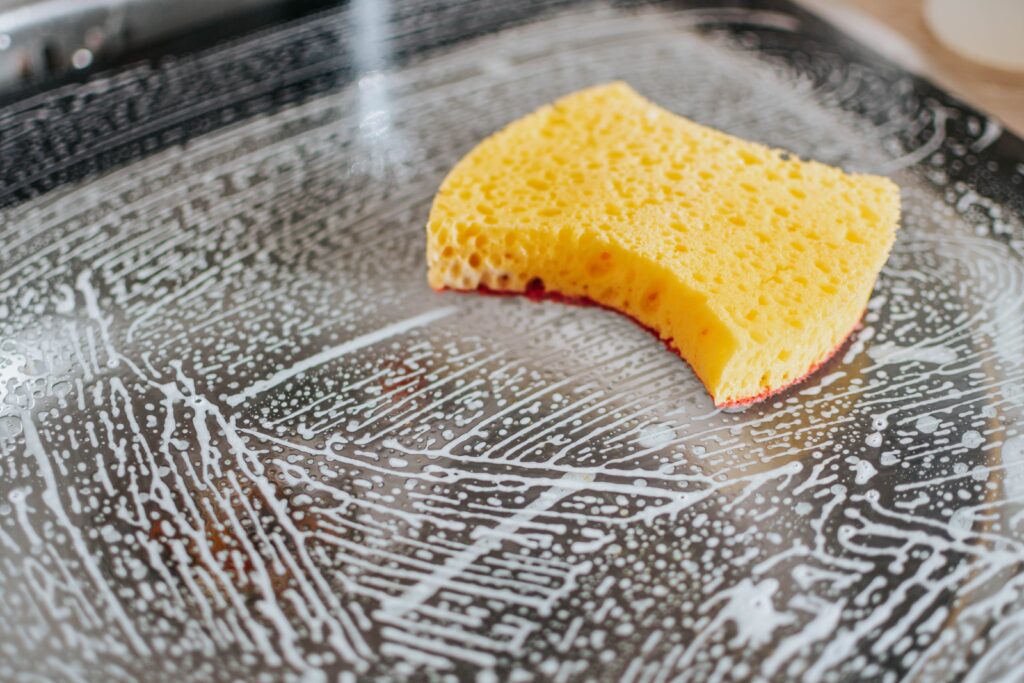 This…This is India’s economy. Any questions… 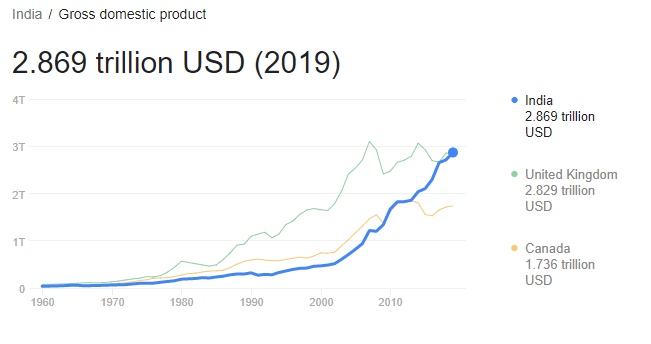 This emerging middle class in India is going to become a consuming class. Whenever a middle class emerges there is a gentrification of society along with emulation of the upper class. The United States did this in the 19th century with the antebellum south emulating English nobility; north emulating British capitalists.

As such, we can assume that India will follow en-route. Goods will begin to cost more as the middle class of India demand better quality products. The Chinese did this in the 90’s with goods from the United States. 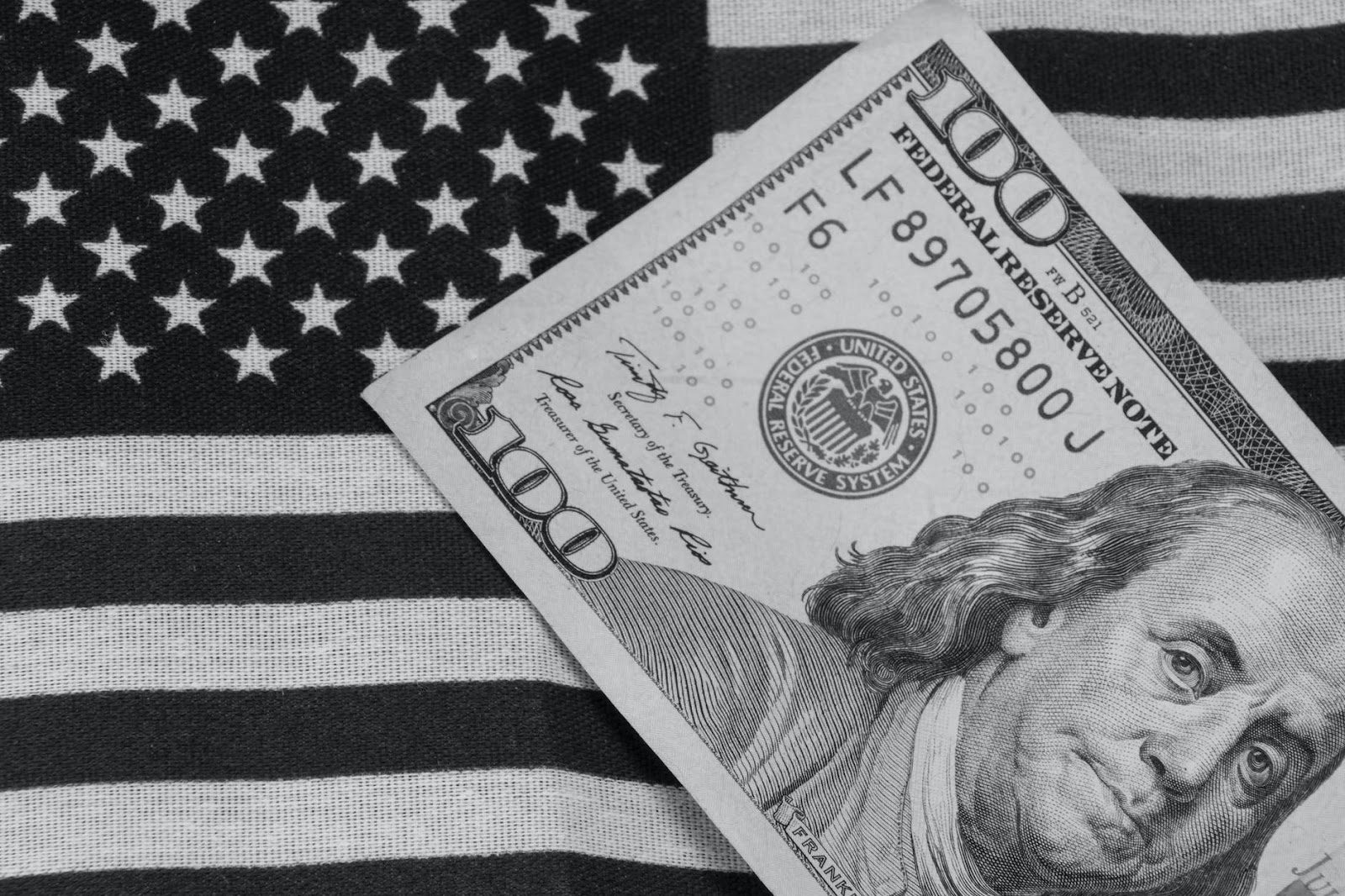 Get some good Benjamins.

To capture the movement of India I recommend that we go long on the $EPI ticker. $EPI is WisdomTree’s general Indian ETF that seeks to track the most profitable Indian Companies. As well as going long I recommend selling puts on $EPI to secure your downside as well as gaining some premium from the sold contracts.

Investing in Indian development is proving to become more appealing by the day. Not many investors are aware of the waves that the Indian economy is generating. If you can get in before the crowd follows then you can gain some massive capital gains with very little risk.

Further, you can check out our other articles below.

Until next time, best of luck in your investments!